Jones left his mark in boxing history when he won the WBA Heavyweight title, becoming the first former middleweight champion to win a heavyweight title in 106 years. Jones was named "Fighter of the Decade" for the 1990s by the Boxing Writers Association of America. On turning professional, he had already sparred with many professional boxers, including NABF Champion Ronnie Essett, IBF Champion Lindell Holmes and Sugar Ray Leonard. Jones began as a professional on May 6, 1989, knocking out Ricky Randall in 2 rounds in Pensacola at the Bayfront Auditorium. For his next fight, he faced the more experienced Stephan Johnson in Atlantic City, beating him by a knockout in round eight. Jones built a record of 15–0 with 15 knockouts before stepping up in class to meet former World Welterweight Champion Jorge Vaca in a Pay Per View fight on January 10, 1992. He knocked Vaca out in round one to reach 16 knockout wins in a row. After one more KO, Jones went the distance for the first time against future world champion Jorge Castro, winning a 10-round decision in front of a USA Network national audience. On March 1, 2003, in Las Vegas, Roy Jones defeated John Ruiz, the man who defeated an aging Evander Holyfield, for the WBA Heavyweight title. Jones officially weighed in at 193 lb (88 kg) and Ruiz at 226 lb (103 kg). Jones became the first former Middleweight title holder to win a Heavyweight title in 106 years.

Jones also became the first fighter to start his career as a light middleweight and win a heavyweight title. Jones was supposed to face Dawid Kostecki in a ten round bout at Atlas Arena, Poland on June 30th. Days before the fight, Kostecki was convicted of being the ringleader of a criminal organization and was thrown in jail. Paweł Glazewski stepped in to fight Jones instead. Jones defeated the 17-0 Glazewski by split decision. Jones was knocked down in round six. Many felt Glazewski deserved the decision in a close fight. Polish TV scored the fight 97-94 for Glazewski. 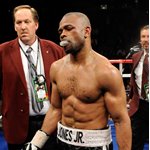 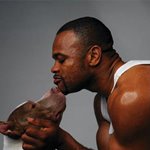 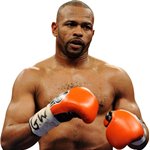 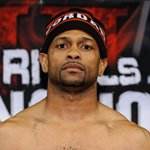 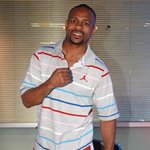 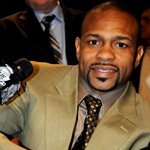 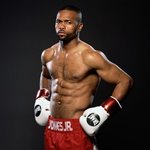