Rowan Sebastian Atkinson was born on the 6th January, 1955, in Newcastle-Upon-Tyne, UK, to Ella May and Eric Atkinson. His father owned a farm where he grew up with his two older brothers, Rupert and Rodney. He attended Newcastle University and Oxford University where he earned degrees in electrical engineering. During that time, he met screenwriter Richard Curtis, with whom he wrote and performed comedy revues.

Later, he co-wrote and appeared in "Not the Nine O'Clock News" (1979), which was a huge success and spawned several best-selling books. It won an International Emmy Award and the British Academy Award for "Best Light Entertainment Programme of 1980." He won the "British Academy Award" and was named "BBC Personality of the Year" for his performing on "Not the Nine O'Clock News" (1979).

Atkinson enjoys nothing better than fast cars. He has been married to Sunetra Sastry since 1990, and they have two children, named Benjamin and Lily. 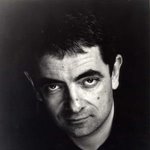 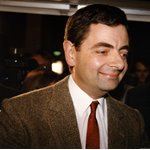 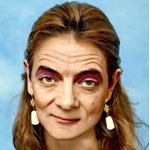 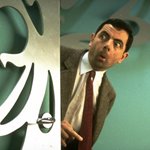 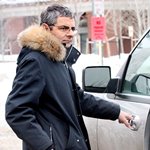 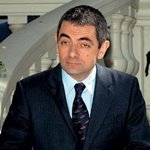 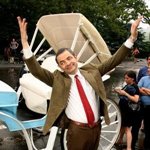 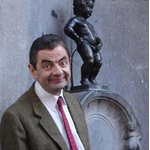