Robin is remembered mostly for her short relationship with roommate Randy Barry, which ended after Robin confronted him for talking to a girl in a bar. She's also the first woman in Real World history to be thrown in jail during the show (she allegedly assaulted a Marine outside of a night club). Her bail was set at $8,000 dollars, which her parents paid for[citation needed.
She ultimately went to court for this event, and got it reduced to a "Disturbing the Peace" charge. 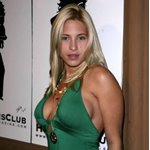 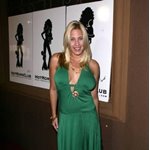 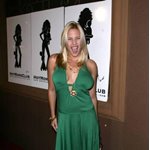 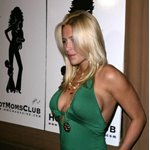