Robert Stadlober was born in the Austrian province of Carinthia and grew up in Puchfeld in the Steiermark (Austria) and in Berlin (Germany). As a child he worked as a voiceover artist for several films and he acted in different TV productions and motion picture films also. His largest success is playing the main role as Benjamin Lebert, a partially disabled teenager at a boarding school, in the film Crazy (2000). Later, he starred in Sommersturm (Summer Storm) (2004), a gay coming-of-age story set at a rowing summer-camp. Although The Advocate has claimed that he is bisexual, Stadtlober himself objects to such labelling, saying that he's just had some homosexual experiences and that this is normal.
He was awarded the "best young actor" award at the Montreal International Film Festival in 2004 for his portrayal in Summer Storm.

He is also a singer and musician. He used to be in the rock Band Gary with David Winter and Rasmus Englerwhere he was the lead singer and played the guitar. He is now a third of Indie band Escorial Gruen.
Further, since 2007 he also runs the independent record label Siluh records. 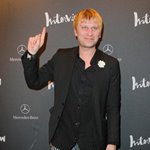 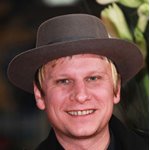 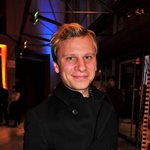 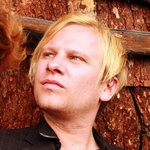 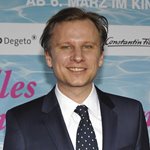 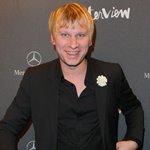 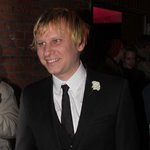 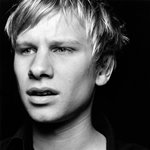 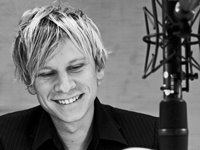 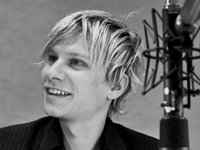