Ranveer Singh is an Indian actor working in Bollywood. Born in Mumbai, India, Ranveer Singh had always wanted to be an actor since his childhood. However, during his college days he felt that the idea of acting was far-fetched and focused on creative writing. While pursuing his Bachelor of Arts degree from Indiana University (Bloomington), Singh again became interested in acting and after coming back to India, he started auditioning for lead roles in the Hindi film industry.
In 2010, Singh auditioned for the lead role in the Yash Raj Films venture called Band Baaja Baaraat, and got selected. The romantic comedy was set in the world of wedding planning and required Singh to portray a typical Delhi guy called Bittoo Sharma. The director of the film, Maneesh Sharma, sent him to the Delhi University campus during the recce of the film, and from there Singh drew his inspiration for the character. After its release, Band Baaja Baaraat became a critical and commercial success, with Singh's portrayal of Bittoo being lauded by critics. He went on to win the Filmfare Award for Best Male Debut award at the 56th Filmfare Awards. Post Band Baaja Baaraat, Singh continued experimenting with new roles and signed a number of films with varied directors. 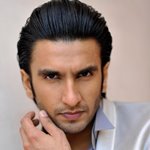 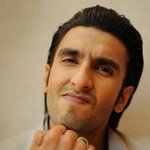 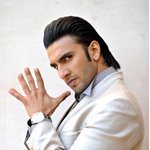 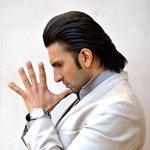 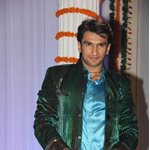 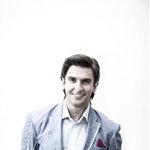 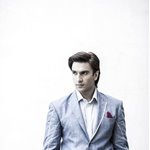 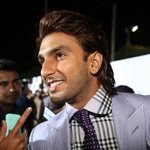 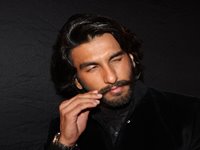 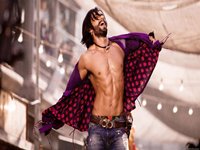 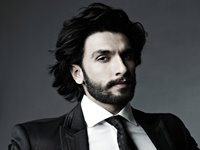 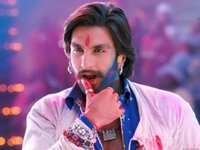 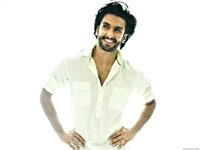 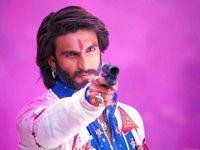 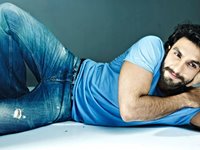 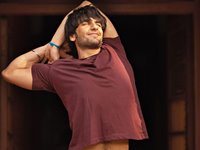 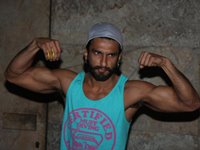