In 2005, Mukerji starred in : Sanjay Leela Bhansali's Black, Shaad Ali's Bunty Aur Babli, . Mukerji received critical acclaim for her performance in Black Mukerji had two releases in 2006. The first was Karan Johar's KANK with Shahrukh Khan. It was one of the most successful movies of the year.[10] Mukerji's next release was B.R. Chopra's Baabul which celebrated the production house’s 50th year in cinema. Mukerji's first release in 2007 is Ta Ra Rum Pum where she played a mother for the first time on celluloid.[11] , the movie fared above-average at the box office.

Sanjay Leela Bhansali offered Mukerji a role in his newest film Saawariya, The film is in production and will be released towards the end of 2007.

In recent times, Mukerji is collaborating with her brother to set up a Television studio.[12] 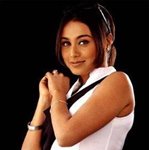 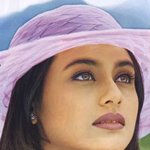 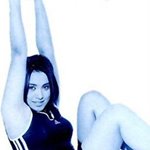 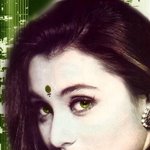 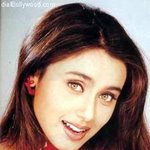 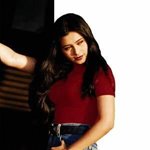 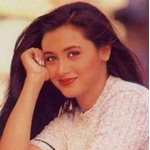 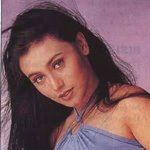