Encouraged by better-than-average success as a stage performer in such plays as Mister Roberts and The Seven Year Itch, American actor Rance Howard decided to try his luck in Hollywood. Talent, however, meant less than star appeal in Tinseltown, thus Howard was confined to small roles which took only minimal advantage of his abilities. Howard's wife Jean was also an actress, but retired to raise their son Ron (both mother and child appeared in the 1956 Western Frontier Woman). Ron was photogenic enough to attain supporting parts on various TV shows and films, leading to a regular role as Opie on The Andy Griffith Show (1960).

Those cynics who believe that Rance Howard forced his son into acting in order to create a meal ticket are referred to a well-known anecdote concerning the earliest years of the Griffith program. Little Ron decided to test his value by throwing a temper tantrum -- whereupon Rance took the boy aside, gave him a spanking, and told his son that if he didn't want to act like a professional he'd have to go home and forget about acting. While Rance certainly did not rely on Ron's fame alone to get work (he remained a busy stage actor), it is true that Ron recommended his dad for supporting roles in such films as The Music Man (1962) and The Courtship of Eddie's Father (1963), both of which featured the younger Howard. 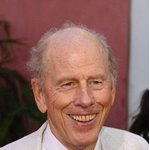 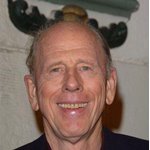 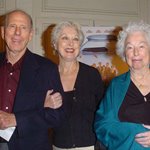 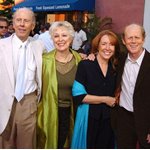