Jung Ji-Hoon better known by his stage name Rain, is a South Korean Singer, Dancer , Actor, Model and designer.
Rain's musical career includes seven albums (six Korean, one Japanese), 19 singles and numerous concert tours around the world. His acting career began in 2003, when he won the KBS Best New Actor award for his role in the drama Sang Doo! Let's Go To School. In 2004, Rain won the KBS Excellence in Acting award for his role in the drama Full House. After starring in A Love To Kill, he acted in his first Korean film, I'm a Cyborg, But That's OK (2006), which won the Alfred Bauer Prize at the Berlin International Film Festival. Rain has acted in the American films Speed Racer (2008) and Ninja Assassin (2009), the latter of which made him the first Korean to win an MTV award. Rain has acted in Korean film again, R2B: Return to Base (2012), and released in August 2012 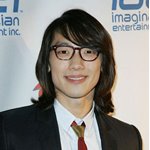 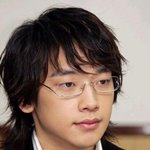 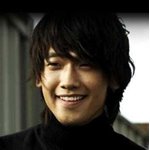 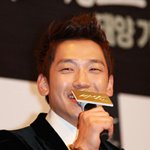 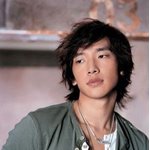 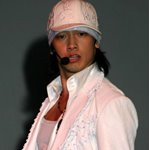 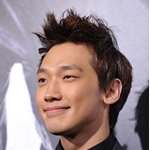 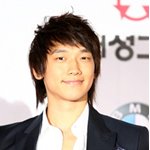