Originally hailing from the Midlands, Rachel started her footballing career with Wolves Women. She signed for Everton Ladies in 2003 after a spell at Fulham L.F.C.. Her achievements to date include winning the domestic treble with Fulham in the 2002/03 season and being named the Nationwide International Player of the Year at the 2004 FA Women’s Football Awards.

Unitt broke into the international side in 2000, after winning 16 caps in the U18 age group. She scored her first international goal in England’s victory over the Netherlands in September 2004, and went on to score two more in her home town of Walsall during England's 4-1 victory over the Czech Republic in May 2005.

Despite England crashing out of Euro 2005 in the group stage, Rachel played a key part in the team's defence.

In July 2005 Rachel joined American W-League side New Jersey Wildcats for the last seven games of their season, teaming up with England teammate Rachel Yankey. The Wildcats eventually won the W-League championship, beating the Ottawa Fury Women by 3-0 in the championship match with Unitt scoring the crucial first goal.

She was a regular for both Everton and England in the 2005/6 season, and her consistency and quality resulted in her being named England Women's Player of the Year.
Rachel has a sponsorship deal with sport and lifestyle brand Puma. 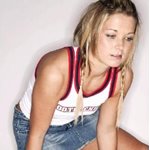 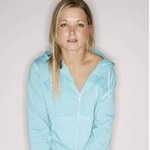 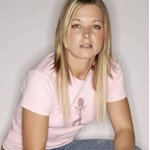 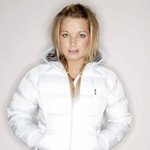 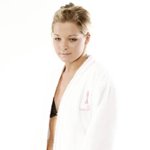 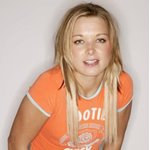 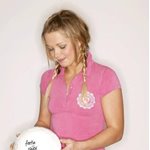