Rachel McLish
Ms Olympia 1980, 1982
Name: Rachel McLish
Name on the birth record: Raquel Livia Elizondo
Born: June 21, 1955, Harlingen, Texas
Rachel McLish is a true queen of women's bodybuilding, the lady who literally put the sport on the map. Rachel defined bodybuilding, but she was bigger than the whole sport. She pushed the envelope as to what constituted the ultimate expression of beauty. It was Rachel's exquisite example that allowed the culture to move beyond the vulnerability of Marilyn Monroe and toward the kick-ass era of Lucy Lawless. "Empowerment" was only a word until Rachel McLish put the soul into it. Beauty and sensuality count for a lot, but Rachel's life also touches the heart in unexpected and deep ways. An architect of the future, she is also very much part of a better day the like of which we'll not see again.

Tenacity, discipline, commitment, dignity and integrity have made Rachel McLish an icon for female athletes of all types, not just bodybuilders.
She married John P. McLish on Feb. 3 1979. Rachel was 23 and John was 26 on their wedding date. 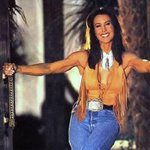 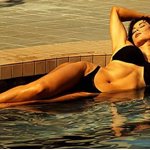 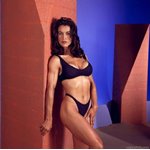 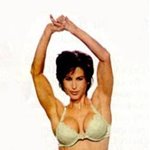 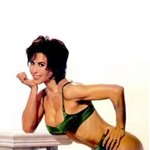 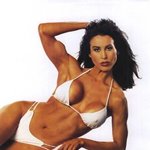 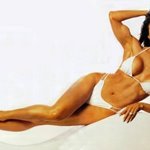 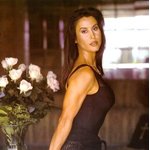