McDowall was born Rachel Anne McDowall on October 4, 1984, in Whiston, Merseyside, England. She graduated from Laine Theatre Arts college in Epson. She made her debut as Lisa in Mamma Mia! The Movie, the film based on the same named musical, which is based on the songs of famous Swedish music group ABBA. The film was premiered on June 30, 2008, in London. Currently McDowall is playing the part of Roxie in the stage version of Chicago: The Musical

McDowall has a supporting role in the movie Quantum of Solace as Anna. 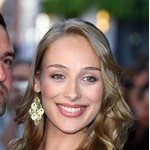 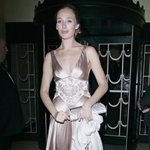 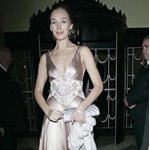 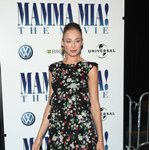 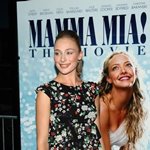 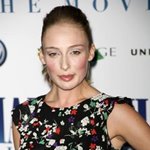 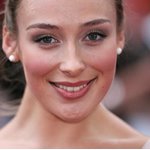 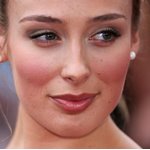