Bilson attended Grossmont College in San Diego, but dropped out after one year,[10] taking her father's advice to pursue a professional acting career[5] and making several appearances in commercials, including advertisements for Raisin Bran and Pepto-Bismol.[5] She made her screen acting debut in early 2003, appearing in episodes of Buffy the Vampire Slayer, 8 Simple Rules for Dating My Teenage Daughter, and in the short film, Unbroken. Bilson was subsequently cast in The O.C., which debuted in August of 2003. Her character, Summer Roberts, was initially intended to appear in only a few episodes, but became a series regular after a successful run, as Bilson's on-screen romance with Seth Cohen (Adam Brody) became a noted aspect of the series.[10]

Bilson's first film role was in The Last Kiss, a romantic comedy/drama also starring Zach Braff and Jacinda Barrett. In the film, which opened on September 15, 2006, Bilson plays a college student who seduces Braff's character. Bilson had long wanted to work with Braff, having admired the film Garden State, which he directed and starred in.[17] A body double was used for the film's sexual scene between Bilson and Braff's characters, as Bilson specified that she "feel[s] really strong[ly]" about not appearing in a nude scene.[18] One review of the film noted that Bilson played the role with "surprising depth",[19] although another critic described her role as "Glenn Close in Fatal Attraction as an airhead valley girl with a hot bod".[20]

Bilson has stated that she prefers acting in feature films to appearing on television, and that she would like the kind of roles "that Natalie Portman and Scarlett Johansson are offered".[10] She has specified that though she is "grateful" for the success of The O.C.,[21] she feels that the show "is over" and that she is "ready to move on" to film roles.[22] In September of 2006, unconfirmed reports surfaced that Bilson was linked to star in a film version of the comic book character Wonder Woman;[23] Bilson has stated that these reports were untrue.[24] These reports spawned solely from a Wonder Woman costume she wore in an episode of The O.C.

In late 2006, Bilson was cast in the role of Millie in Doug Liman's thriller Jumper, as the replacement for actress Teresa Palmer; Bilson began filming the role in October of that year.[25] The film is scheduled for a February 2008 release. 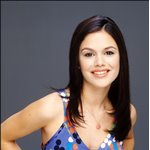 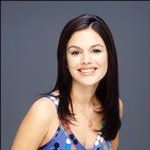 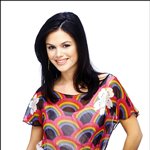 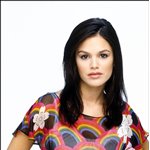 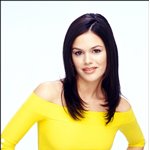 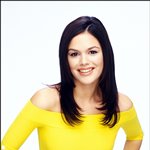 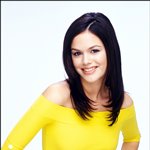 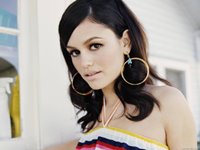 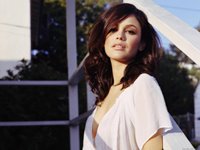 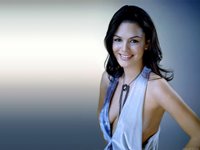 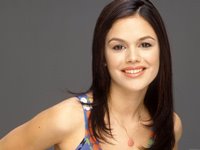 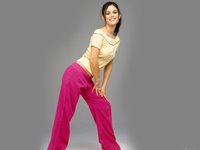 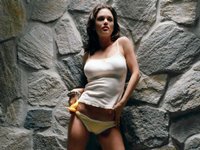 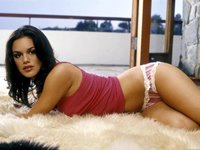 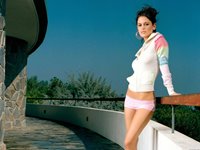