Preity Zinta shot to fame as the refreshing, cool, wet model in the Liril ad. She also modeled for Perk and her dimpled smile won the hearts of million. Preity never thought she would be an actress. Kapoor saw her in the Liril ad and liked her so much that her instantly decided that the next film he would announce would have her in the lead. However 'Tara Rum Pum' never got made and is still pending since the director got very busy with his other projects.

But another offer soon came by, Kundan Shah's 'Kya Kehna.' Though the film was the first, Preity had actually begun shooting for her first release which was Mani Ratnam's Dil Se. The film was a hit which won Preity accolades. Later Abbas-Mustan's Soldier that too was a hit at the box-office confirmed she was here to stay. Though 'Kya Kehna' was her first film, but it released in 2000 and was the surprise hit of 2000.

Her role in 'Dil Chahta Hai' and 'Dil Hai Tumhara' was appreciated and liked by all and that has made her an actress to reckon with in Bollywood. Her screen presence, charm and down to earth nature has made her the favorite actress of almost all the directors and producers. With banners and films like Rakesh Roshan's 'Koi Mil Gaya' with Hrithik Roshan, Nikhil Advani's 'Kal Ho Na Ho' starring superstar Shahrukh Khan, Saif Ali Khan, and Jaya Bachan, Farhan Akthar's 'Lakshya' with Hrithik Roshan and Amitabh Bachchan, Atul Agnihotri's 'Dil Ne Jise Apna Kaha' starring Salman Khan and Bhoomika Chawla, Yash Chopra's 'Veer Zaara' with superstar Shahrukhh Khan and Rani Mukherjee, Siddhart Anand's 'Salaam Namaste' with Saif Ali Khan, and Karan Johar's 'Kabhi Alvida Na Kehna' with superstar Shahrukh Khan, Amitabh Bachan, Abhishek Bachan, Rani Mukherjee, and John Abraham, Preity has already made her place in the hearts of the public and also in Bollywood. 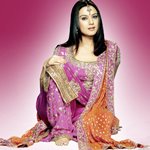 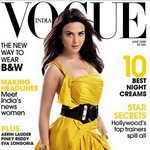 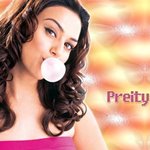 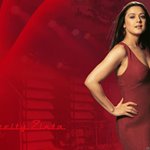 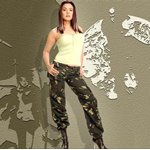 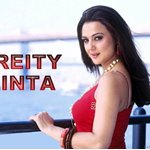 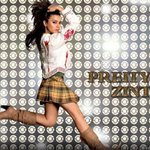 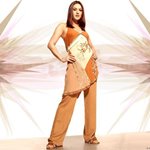