Prachi Desai is an Indian film and television actress. She has worked in Indian films like Rock On!!, Once Upon A Time In Mumbaai and Bol Bachchan that earned her both critic's and commercial support. She is best known for her role as Bani Walia in the Hindi television drama Kasamh Se which aired on Zee TV. Prachi is the endorser, spokesperson, brand ambassador and the face of Neutrogena products in India. She is also the brand ambassador of Goa Tourism, a popular holiday destination in India & International brand Panache International Mohali.

Prachi starred in the serial Kasamh Se on Zee TV that got her fame. She left Kasamh Se on 15 April 2008 and was replaced by Gurdeep Kohli, after being burnt and drowned in episode 562. Kasamh Se ended 12 March 2009. In the last episode, Prachi Desai made a special appearance as the former Bani. She also did a two day cameo in Kasautii Zindagii Kay, which was aired on Star Plus. Prachi's first film was Rock On!! (2008), where she played the wife of Farhan Akhtar. Prachi had to leave her role of "Bani" in Kasamh Se to act in Rock On. Her performance was highly appreciated throughout the film. "Prachi Desai scores in her very first feature. She has a challenging role and footage-wise too, it's substantial. Prachi brings in a lot of freshness and poise. Plus, she's a competent actor," says Taran Adarsh.

It was an average box-office commercial but was critically appreciated, even getting the National Film Award for Best Feature Film in Hindi. She got several nominations as debutant including the Filmfare Award. She even won Anandalok Awards as Best Actress (Hindi). Her next film was Life Partner (2009). It didn't do well at box office but her performance was again much appreciated. "Prachi Desai showed abundant promise in ROCK ON!! and excels in LIFE PARTNER too. This pretty girl has the potential to carry off most difficult scenes with aplomb." says Taran Adarsh. In July 2010, she appeared in Once Upon a Time in Mumbaai with Ajay Devgan, Emraan Hashmi and Kangana Ranaut. The film proved to be a big box office success and critically praised.

Prachi then appeared in full-fledged role in 2012 blockbuster film Bol Bachchan opposite Abhishek Bachchan, along with Ajay Devgn and Asin. The film proved to be the biggest box office success for Prachi till date. She replaced Genelia D'souza who withdrew from the film for unknown reasons. Bol Bachchan director Rohit Shetty says, "What I like about Prachi is that she's extremely talented and very sincere. She is a natural performer. With time and experience, she will grow into a star. In my film, she plays a young Rajput girl who is Ajay Devgn's sister, and the only girl in a group of pehelwans. Prachi is effortless in her scenes." Alongside being a big box office hit, Prachi was again garnered with loads of appreciation for her charming role in the film. Movie Review by Taran Adarsh mentions, "Prachi Desai is striking, getting ample opportunity to showcase her talent. In fact, one hopes to see more of this talented actress in zany entertainers". 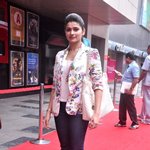 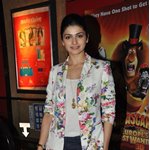 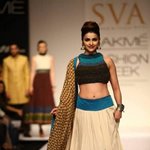 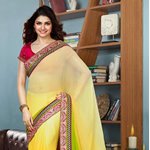 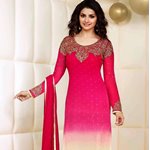 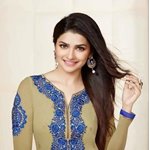 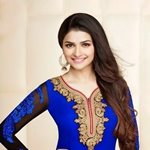 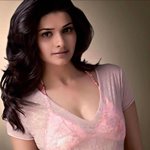 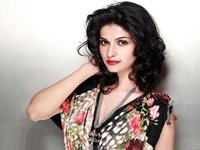 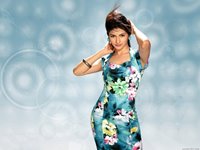 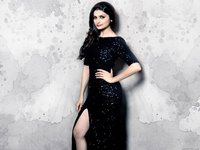 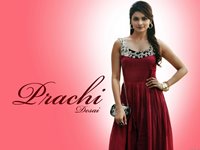 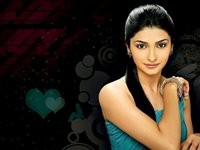 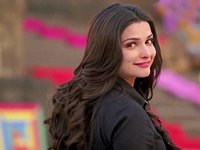 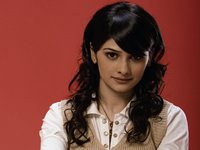 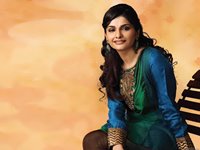 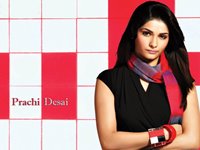