Pooja Kumar is an American actress, producer, model and television hostess. She was crowned Miss India USA and has been a VJ for Channel V, a newsreader on the show Namaste America and has starred in such feature films as Kaadhal Rojave, Night of Henna, Flavors, Hiding Divya, Park Sharks, Bollywood Beats, and Anything For You.

Pooja Kumar first signed on to appear in director K. R.'s Tamil film Kadhal Rojave in 1997 alongside George Vishnu, but the film's production delays meant that it only released in 2000 and her stint as an actress in the Tamil film industry went unnoticed. She was earlier signed and then left out of the 1997 film V. I. P, while she had also signed to appear alongside Karthik in Chithra Lakshmanan's Chinna Raja, but was eventually also dropped from the film.

Kumar produced a short film, "1001 Auditions", that has been selected in eight film festivals, including being nominated for "Best Short" at the Stuttgart Film Festival in Germany. She has also produced a short film called "Shoot My Life". Kumar has also been seen in national TV commercials for Bombay Dreams, Verizon, Dodge, Pearle Vision, New York Lottery, Tata True Roots, AOL Time Warner, and Outback Steakhouse.

In 2003, she received the Screen Actors Guild Emerging Actress Award for Flavors. In 2008, she hosted a late-night live quiz show on Zee TV in India, known as Jaago Aur Jeeto. She appeared in the musical comedy miniseries Bollywood Hero on the IFC in 2008. She starred opposite Saturday Night Live comedian Chris Kattan in the three part series. In the late 2000s, she appeared in the Pakistani drama serial Ishq Junoon Dewaangi on Hum TV. 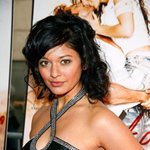 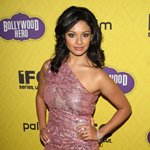 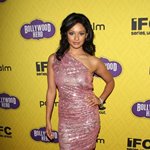 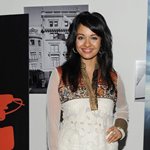 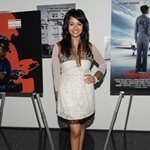 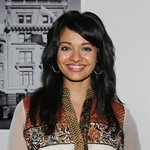 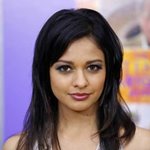 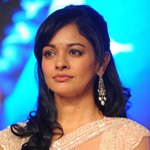