Placido Domingo was born on January 21, 1941, in the distrito de Retiro section of Madrid, Spain, and in 1949 moved to Mexico with his family, who ran a zarzuela company. He studied piano at first privately and later at the National Conservatory of Music in Mexico City.
In 1957, Domingo made his first professional appearance, performing with his mother in a concert at Merida, Yucatan. He made his opera debut performing in Manuel Fernandez Caballero's zarzuela, Gigantes y cabezudos, singing a baritone role. At that time, he was working with his parents' zarzuela company, taking baritone roles and as an accompanist for other singers. Among his first performances was a minor role in the first Mexican production of My Fair Lady where he was also the assistant conductor and assistant coach. The company gave 185 performances, which included a production of Lehar's The Merry Widow in which he performed alternately as either Camille or Danilo.
In 1959, Domingo auditioned for the Mexico National Opera as a baritone, but was then asked to sight-read some arias and lines in the tenor range. Finally he was accepted in the National Opera as a tenor comprimario and as a tutor for other singers. He provided backup vocals for Los Black Jeans in 1958, a rock-and-roll band led by Cesar Costa. He studied piano and conducting, but made his stage debut acting in a minor role in 1959 (12 May) at the Teatro Degollado in Guadalajara as Pascual in Marina. It was followed by Borsa in Rigoletto (with Cornell MacNeil and Norman Treigle also in the cast), Padre Confessor (Dialogues of the Carmelites) and others. 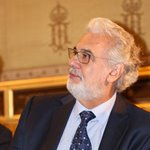 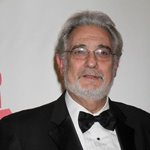 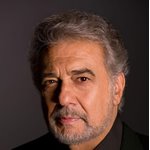 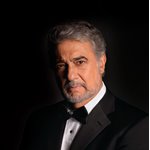 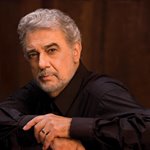 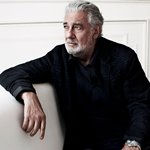 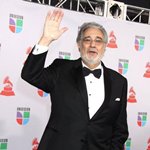 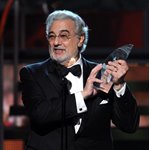 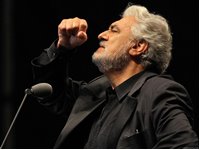 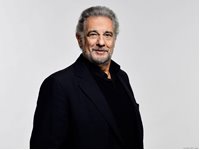 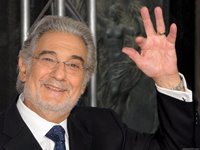