Pippa Black Black appeared in the television movie Evil Never Dies in 2003. She then went on to appear in episodes of The Secret Life of Us and Last Man Standing. In September 2005, it was announced that Black had joined the cast of Neighbours as Elle Robinson. Black told Clare Rigden of TV Week that she was going to London for a working holiday when she learnt that she had got the part. Of joining the cast, she commented "I admit I was a little star struck turning up to Ramsay Street and meeting everybody, but they all bent over backwards to help out and settle my nerves". Black earned a nomination for Most Popular New Female Talent at the Logie Awards for her portrayal of Elle. She was also nominated for Best Actress at Cosmopolitan's Fun, Fearless Female Awards in 2009. In June 2009, Black quit Neighbours to pursue other projects. The actress later revealed she would be willing to return to the soap in the future.

Black was cast in Gemma Lee's short film The Wake, which premiered at the Palm Springs International Festival of Short Films in 2009. She then went on to appear in the independent film Emergence and was cast in an episode of City Homicide as Emily Rigby. Black and her former Neighbours co-star Sweeney Young portrayed a young couple in the music video for Jacob Butler's single "Coma". Of appearing in the video, Black stated "I really love the track, that's why I got on board. I've never appeared in a video clip before so it's nice to be involved in something with really relatable lyrics. I think the scenes that we shot are really dramatic and quite emotive with the music". On 6 July 2010, it was announced Black had been cast in US comedy Outsourced. She replaced Jessica Gower in the role of Tonya, "an athletic, statuesque woman who runs a customer service center in India". NBC cancelled Outsourced after one season. 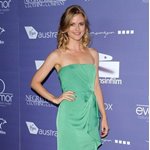 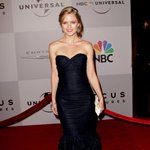 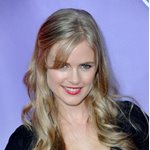 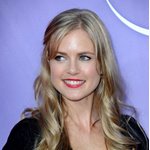 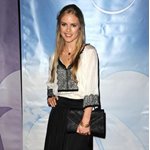 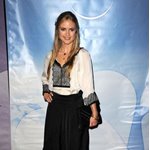 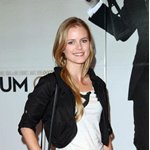 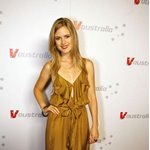