Piper Mackenzie Harris is an American child actress. She is most famous for her role in the 2009 film, G-Force, in which she plays Penny Goodman, a little girl who takes home one of the guinea pigs in the film.

Harris started modeling at the age of three. Since then, she has been seen in many television series, film projects, commercials and print ads. One of her best known roles to date, would be in the children's show, iCarly, where she played the daughter of Spencer Shay's loved interest, Emily Millford. Harris is also well known for her role in the film G-Force. She also has a role in Blonde Ambition, starring Jessica Simpson. She also had a small role in the television show, How I Met Your Mother in the episode "Slapsgiving 2: Revenge of the Slap" where she portrayed the 11-year old version of Lily Aldrin. 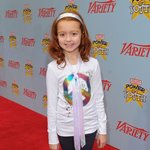 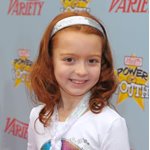 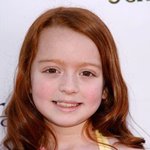 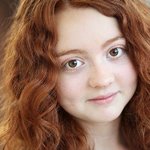 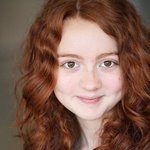 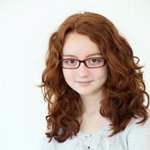 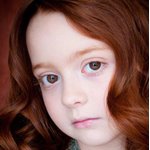 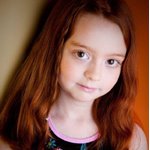