Pia Miranda is an Australian, multi-award-winning actress whose career was launched with her successful 1999 role in the feature film Looking for Alibrandi, an Australian film based on the novel by Melina Marchetta.

After the completion of her Degree in Drama, Miranda began a Bachelor of Arts degree at Victoria University, Australia, majoring in theatre, chosen because of its strong content in the subject. Soon after this, Miranda found herself playing Karen Oldman on the Australian soap Neighbours, from 1998 to 1999. At this time, Miranda was also starring in the ABC television series Bondi Banquet, playing Jo Tognetti. This was the starting point for Miranda's future success within the Australian film and television industry, quickly being chosen for the role of Josephine Alibrandi in the hugely successful Australian movie Looking for Alibrandi, directed by Kate Woods in 1999.

The movie was based on the very popular novel written by Melina Marchetta in 1992, where seventeen-year-old Josephine Alibrandi deals with the stresses of Year Twelve, her illegitimacy, the reunion with her father, new-found companionship, the death of her close friend and life as a third-generation migrant in contemporary Australian society. Pia Miranda co-starred with fellow prominent Australian actors Kick Gurry, Anthony LaPaglia, Greta Scacchi, Elana Cotta and Matthew Newton. The movie received critical acclaim, with Pia Miranda receiving the Australian Film Institute award in 2000 for Best Actress for her performance.

In 2002, Pia Miranda played a small role in the US movie, Queen of the Damned, although her scene was cut from the film as it appeared on the DVD. Also in 2002, Pia Miranda starred in The Doppelgangers. The movie was part of a project where eight award-winning Australian filmmakers were given a short film script by celebrated writer Brendan Cowell. Filmmakers had to name their own film and characters and adhere to a set of rules, such as shooting on digital cameras and making no dialogue changes. The project had limited success. 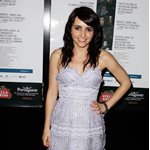 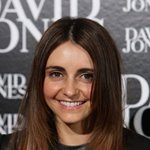 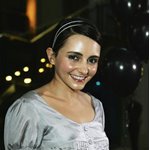 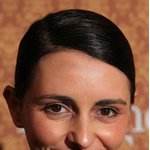 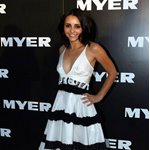 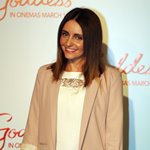 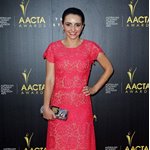 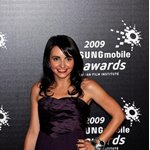