Phyllis Smith is an American film and television actress who is best known for playing Phyllis Lapin-Vance on The Office. Smith was born July 10, 1951 in Lemay, Missouri, outside St. Louis. She graduated from the University of Missouri–St. Louis in 1972 with a degree in elementary education. In the 1970s and 1980s, she worked as a dancer, a cheerleader for the old St. Louis Cardinals football team, and a burlesque performer ("No stripping, but I did wear feathers," says Smith). She was forced to quit dancing after suffering a knee injury.

Smith later worked in Hollywood as an actress and in casting; she was working as a casting associate on The Office when she was offered the role of Phyllis, a character created specifically for her a soft-spoken saleswoman who tends to disagree with the pompous office manager Michael Scott. Smith received Screen Actors Guild Awards in 2006 and 2007 for her performance in The Office, in the category "Outstanding Performance by an Ensemble in a Comedy Series". On June 24, 2008, Smith appeared with the cast of The Office on Celebrity Family Feud. In 2011, Smith played a supporting role in the movie, Bad Teacher, with Cameron Diaz, Justin Timberlake, and Jason Segel. 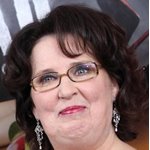 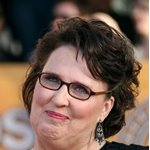 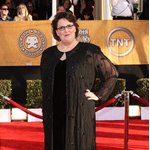 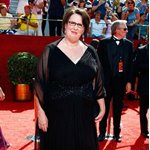 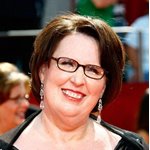 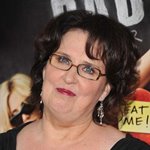 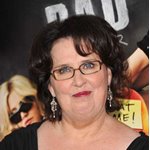 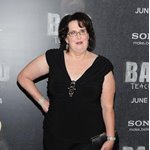