Phyllida Law is a Scottish actress. Law has worked extensively in television, including appearances in Dixon of Dock Green, Rumpole of the Bailey and the 1972 adaptation of the Lord Peter Wimsey tale The Unpleasantness at the Bellona Club. She appeared in films such as Peter's Friends (1992), Much Ado About Nothing (1993) and The Winter Guest (1997). She was in the original London cast of La Cage aux Folles at the London Palladium in 1986, playing the role of Jacqueline. In 2004 she guest-starred on Rosemary & Thyme episode titled 'Orpheus in the Undergrowth' as May Beauchamp. In 2007 she guest-starred in two Doctor Who spin-off adventures: as Bea Nelson-Stanley in The Sarah Jane Adventures story "Eye of the Gorgon" and as Beldonia in the audio drama Doctor Who: The Bride of Peladon.

Also in 2007 she played Aunt Auriel in the drama Kingdom starring Stephen Fry. In 2008 she appeared as a guest star in Foyle's War. In November 2009, Law published her first book. Notes to my Mother-In-Law concerns the 17 years Thompson's mother-in-law lived with the family from the mid-1960s until her death. In January 2010, she appeared with Tony Slattery on Ready Steady Cook. She starred alongside John Hurt in a short film entitled 'Love at First Sight' which was shortlisted for an Oscar in 2012. 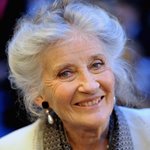 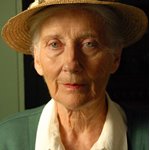 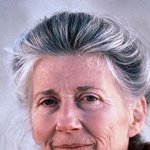 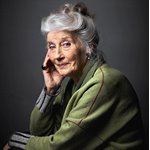 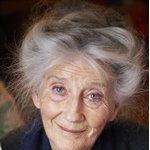 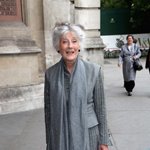 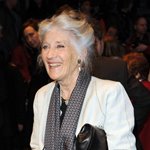 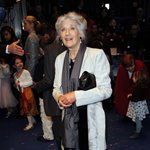