Peyton List is an American child actress and child model. List is best known for the American Broadcasting Company (ABC) network's show Cashmere Mafia, where she played Frances O'Connor's character's onscreen daughter, Sasha Burden, the movie 27 Dresses, where she played the younger version of Katherine Heigl's character, Jane, and for playing as Emma Ross on the Disney Channel comedy series, Jessie. She co-starred as Holly Hills in the Diary of a Wimpy Kid series.

List was born in Florida, but moved to New York at the age of four. She has two brothers: Spencer (her twin) and Phoenix, both actors and models. She currently lives in California. List has been a 2011 model for Justice magazine. She also appeared on the cover of the American Girl Back to School 2009 issue. She appeared alongside Robert Pattinson in the movie Remember Me as a girl who bullies Pattinson's character's little sister. In 2010, List appeared in the Disney film The Sorcerer's Apprentice, and in Lifetime Movie Network's Secrets in the Walls, alongside Jeri Ryan and Kay Panabaker.

List began modeling both by herself and with her brother Spencer. She has appeared in over four hundred commercial advertisements in various formats for various companies. List starred in Diary of a Wimpy Kid: Rodrick Rules and Diary of a Wimpy Kid: Dog Days. She had a major role as Holly Hills, the crush of Greg. She currently stars as Emma Ross, the oldest of four children, on the Disney Channel series Jessie alongside Debby Ryan and her Diary of a Wimpy Kid co-star Karan Brar. 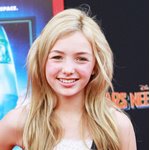 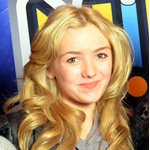 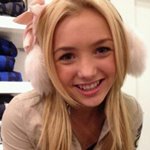 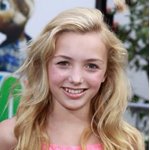 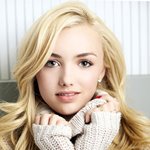 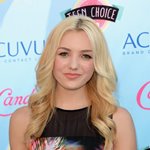 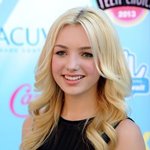 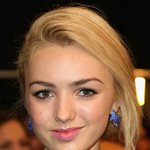