Peter Stormare is a Swedish film, stage, voice and television actor, as well as a theatrical director, playwright and musician. Stormare began his career with the Swedish Royal Dramatic Theatre, to which he belonged for eleven years. In 1990, he took a leading position (Associate Artistic Director) at the Tokyo Globe Theatre and made a name for himself through various Shakespeare performances including Hamlet.

Three years later, he moved to New York City and mainly took part there in English language productions. He played Carl Hamilton, a fictional Swedish secret agent similar to James Bond. He was discovered by international audiences for his critically acclaimed role as one of the kidnappers (with Steve Buscemi) in Fargo (1996). He later played a sleazy, unlicensed "eye-doctor" named Solomon Eddie in Minority Report. He portrayed Dieter Stark in the 1997 film The Lost World: Jurassic Park. In 1998, he appeared in "The Frogger", a Seinfeld episode where he played a "rogue electrician" known as "Slippery Pete". He portrayed Uli Kunkel in the 1998 film The Big Lebowski, as well as playing Lev Andropov, the Russian Cosmonaut in 1998's Armageddon, and Alexei in the 2003 film Bad Boys II. In 2003, Stormare played the role of Ernst Rohm in Hitler: The Rise of Evil. In the 2005 film Constantine, Stormare played Lucifer. He played an interrogator in the 2005 movie The Brothers Grimm. His first major character in television was on the show Prison Break in 2005, where he played mob boss John Abruzzi. Stormare was originally cast for the role of Fido, but upon being cast in Prison Break, he opted out of the film.

Stormare played the main character in the movie Svartvattnet, which was filmed in Sweden and Norway during 2007. Stormare was also offered a role in the ABC television series Lost for a period of one year, which he later declined. In the 2007 film Premonition he played the character Dr Roth. In April 2007, he appeared in an episode of crime drama CSI: Crime Scene Investigation, "Ending Happy". 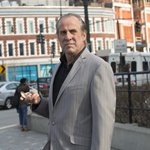 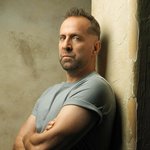 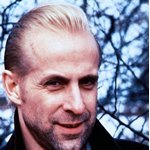 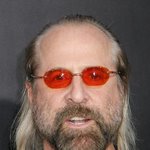 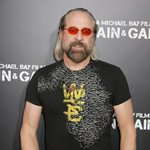 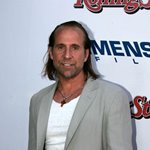 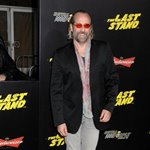 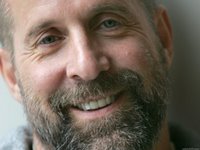