Perrey Reeves was born in New York City and raised in the countryside of New Hampshire by her academic parents, who preferred not to own a television but rather submerge their children in the vast realms of literature. Thus, her educational background ranged from years abroad in France and Italy to the Ivy League colleges of the US. Drama studies were what really interested her, however, resulting in her choosing an acting career. Her interests are as eclectic and diverse as the roles she has played and the life she has led. A lifelong vegetarian, she finds mental and physical balance in meditation and yoga, which she has faithfully practiced for over a decade. In the midst of acting, she also focuses much of her creative energies renovating a new home with her fiancée. She describes their abode as a "quaint country oasis in the hills of Hollywood". When not standing in line at Home Depot, she passionately donates her time to The International Fund for Animal Welfare and lives with many furry creatures.

She joins the comically dynamic cast in DreamWorks' October release, Old School (2003), directed by Todd Phillips. Co-starring opposite Will Ferrell, she plays his traditional wife who is dedicated to the white picket fence dream. Vince Vaughn, Luke Wilson, Leah Remini and Ellen Pompeo round out the stellar cast.

Perrey is accomplished on both the big and small screens. She has co-starred in features such as Tri-Star's The Suburbans (1999), Miramax's Smoke Signals (1998), Trimark's Kicking and Screaming (1995) and Universal's Child's Play 3 (1991). She has landed series regular roles in four pilots and has guest starred on numerous television shows ranging from Fox's "The X Files" (1993) to the WB's "Off Centre" (2001). She has played lead roles in made-for-television movies, including CBS' An Element of Truth (1995) (TV) and ABC's Escape to Witch Mountain (1995) (TV). Perrey showcased her talents on stage in theater productions of "High Tor", "House Arrest", "Women of Manhattan", "Picnic" and "Last Night at Ballyhoo" at The Canon Theatre in which she played Rhea Perlman's daughter. 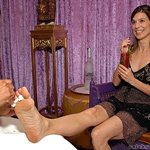 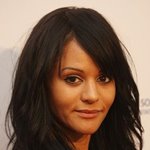 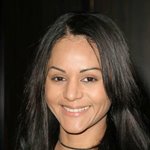 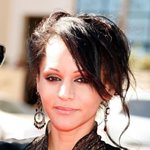 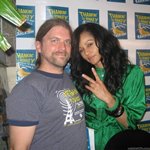 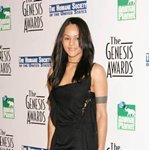 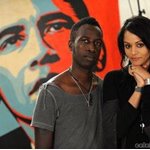 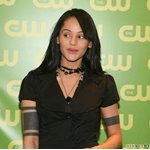