Born in Baltimore on March 14, 1961, Penny always dreamt of being an actress. Her dream became reality when she was cast as the titular character in the made-for-TV movie, 'The Files On Jill Hatch.'

It wasn't until she was cast as the master manipulator Sherry Palmer on '24' that she was granted a role that she could be remembered for. As the diabolical wife of President David Palmer, Johnson dug into her role with relish, much to the delight of audiences. 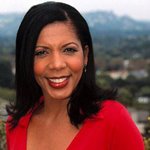 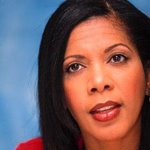