Penelope is the middle of three daughters born to Mark Miller , best known as the father on _Please Don't Eat The Daisies_ (1965) and later a TV producer, and Beatrice Miller, who worked for "Bazaar" magazine and was an MGM costume designer and publicist. Her older sister, Marisa Miller, is also an actress and younger sister Savannnah is a social worker in Montana.

She graduated from high school in L.A. and promptly moved to New York where she studied theater. In 1988, she starred in Our Town (1989) (TV) with Eric Stoltz and Spalding Gray. She was nominated for a Tony award for her performance as Emily. In 1990, she moved into films.

At age 15, she was in a car accident when the family car took a spin on ice returning from a ski trip. This left her with a barely noticeable scar on her upper lip. 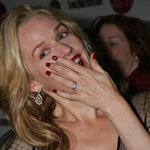 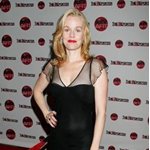 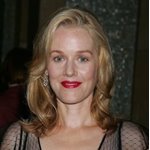 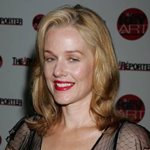 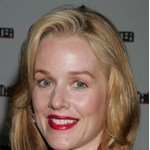 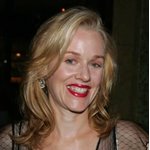