Vega made her television debut in the Spanish TV series Menudo es mi padre, which starred pint-sized rhumba singer El Fary. After appearing in two other series in 1997 - Mas que amigos and teen drama Compañeros - she went on to grace the silver screen in 1999 in Zapping. The same year she also had a minor role in the David Menkes movie I Will Survive (Sobreviviré) alongside Emma Suarez, Juan Diego Botto and a cameo from Boy George.

Yet it was with the series 7 Vidas (also in 1999) that her really big break came. The series was billed as a Spanish Friends and went on to become one of the country's best-loved domestic sitcoms. Vega played Laura, a perky Andalucian girl who had come to stay in the flat of David, who had recently come out of a coma. The series was broadcast on Telecinco and finished April 12, 2006, albeit without Vega. 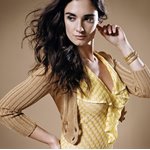 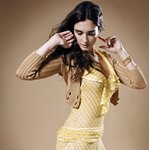 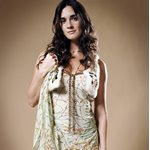 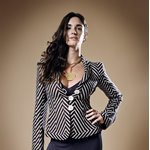 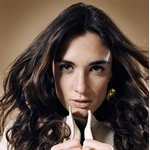 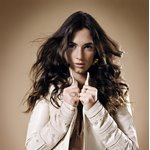 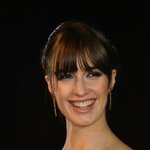 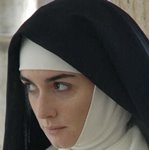 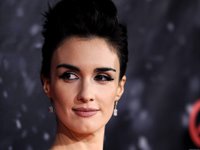 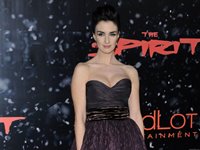 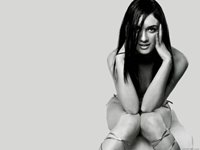 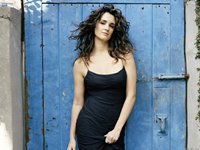 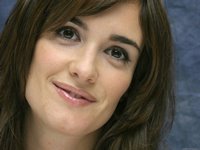 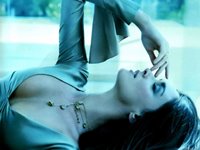 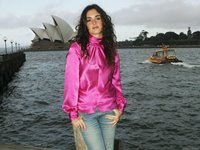 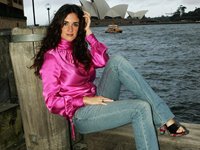 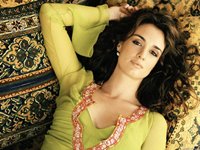