Pauline Quirke is an English actress. She is best known for her role as Sharon in the comedy series Birds of a Feather, along with her lifelong friend and frequent acting partner Linda Robson and playing Hazel Rhodes, the mother of established character Jackson Walsh, in the ITV soap opera Emmerdale. Her character left Emmerdale on 25 January 2012. Pauline grew up in East London with her mother.

Pauline began her career as a child actress aged eight with an appearance in Dixon of Dock Green. She has appeared in many movies and TV shows since that time. As a teenager in the 1970s, she hosted three children's TV series: You Must Be Joking (1975), Pauline's Quirkes (1976) and Pauline's People (1978–79) (which also featured Linda Robson). She also had a small role in the movie The Elephant Man in 1980, along with future Emmerdale colleague Lesley Dunlop. Pauline Quirke played Veronica in Shine on Harvey Moon, a British television series made by Central Television for ITV from 8 January 1982 to 23 August 1985 and briefly revived in 1995 by Meridian. Her career really began to take off in 1989, when she began playing the part of Sharon Theodopolopodus in the BBC sitcom Birds of a Feather opposite Linda Robson and Lesley Joseph. She became a household name and remained with the series until it ended in 1998 after 9 series and over 100 episodes.

In 1996, she starred in the BBC television adaptation of The Sculptress by Minette Walters receiving much critical acclaim for her performance. As Birds of a Feather was ending she began playing DI Maisie Raine in Maisie Raine a drama series on BBC1. It ran for 2 series from 1998 - 1999. From 2000 to 2003, she starred alongside Warren Clarke in the BBC series Down to Earth. She made a return to sitcom in 2001 when she starred alongside Neil Stuke, Robert Daws and Pippa Haywood in BBC sitcom Office Gossip. After a promising start with over 6 million viewers the ratings dropped and it was cancelled after just one series. Quirke however, did win an award for Most Popular Comedy Performer at The National Television Awards. 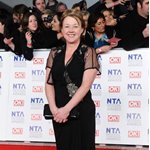 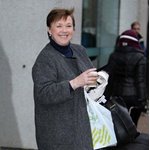 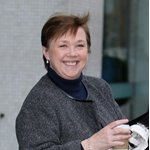 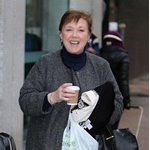 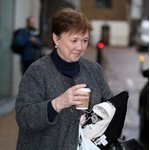 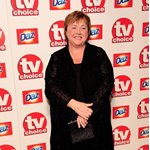 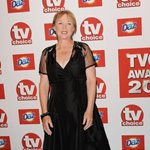 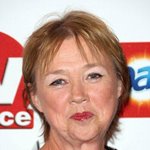