Pauline Collins is an English actress of the stage, television, and film. She first came to prominence portraying Sarah Moffat in Upstairs, Downstairs and its spin-off Thomas & Sarah during the 1970s. She later drew acclaim for playing the title role in the play Shirley Valentine for which she received Laurence Olivier, Tony, and Drama Desk awards. She reprised the role in a 1989 film adaptation, winning a BAFTA and garnering Golden Globe and Academy Award nominations.

Collins played Samantha Briggs in the 1967 Doctor Who serial The Faceless Ones and was offered the chance to continue in the series as a new companion for the Doctor, but declined the invitation. Other early TV credits include the UK's first medical soap Emergency - Ward 10 (1960), and the pilot episode and first series of The Liver Birds, both in 1969. Collins first became well known for her role as the maid Sarah in the 1970s ITV drama series Upstairs, Downstairs. The character appeared regularly throughout the first two series, the second of which also starred her actor husband, John Alderton, with whom she later starred in a spin-off, Thomas & Sarah (1979), and the sitcom No, Honestly, as well as in a series of short story adaptations called Wodehouse Playhouse (1975–78). She co-narrated the animated British children's TV series Little Miss with husband John Alderton in 1983. In connection with her Upstairs, Downstairs role, Collins recorded a 1973 single for Decca: What Are We Going to Do with Uncle Arthur? (Performed by her character several times during the series) b/w With Every Passing Day (a vocal version of the show's theme). 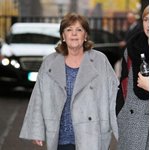 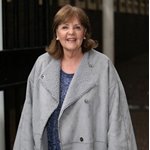 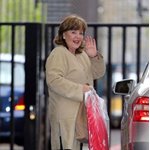 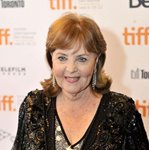 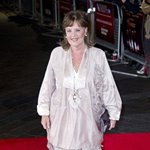 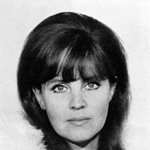 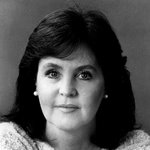 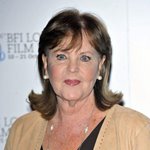