Paula Wagner is an American film producer and film executive. She currently sits on the National Board of Directors for the Producers Guild of America. In her early career in New York, Wagner "played several ensemble parts in the 1971 production of Lenny [the play], and her first marriage, to the set designer Robin Wagner, brought her into the industry’s A-list circles; she was at Mr. Wagner’s side when the director Michael Bennett shared ideas for A Chorus Line".

Wagner was a talent agent at Creative Artists Agency in Los Angeles, spending 15 years representing some of the top Hollywood actors, including Tom Cruise, Sean Penn, Oliver Stone, Val Kilmer, Demi Moore, Liam Neeson, Robert Towne, and Kathryn Bigelow. In 1993, she launched Cruise/Wagner Productions (C/W) with her former CAA client Tom Cruise. For the next 13 years, she and Cruise produced a wide range of pictures that earned numerous awards, widespread critical praise, and global box office success. The first film released under the C/W banner was the international hit Mission: Impossible, the success of which brought the company the 1997 Nova Award for Most Promising Producers in Theatrical Motion Pictures.

Wagner was co-owner of United Artists Entertainment, LLC (along with Cruise and Metro-Goldwyn-Mayer Inc.). She was the company's chief executive officer from 2006 to 2008. During her tenure, Wagner orchestrated relationships with some of the top talents in the business including Oscar-winning screenwriters Christopher McQuarrie, Paul Haggis, Steven Zaillian and Academy-Award nominee Guillermo del Toro. UA released the Robert Redford political thriller Lions for Lambs and the World War II thriller Valkyrie, directed by Bryan Singer and starring Cruise.

She continues to work as a film producer and studio executive. She develops films, theatre and television through her production company Chestnut Ridge Productions (CRP). One of its projects is the Broadway theatrical production of The Heiress starring Jessica Chastain and David Strathairn and directed by Moises Kaufman opened in the fall of 2012. She also produced the Broadway premiere of Craig Wright’s acclaimed play Grace, directed by Dexter Bullard and starring Paul Rudd, Michael Shannon, Kate Arrington and Ed Asner. The show opened October 4, 2012 at the Cort Theatre. 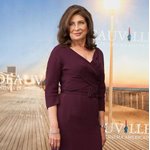 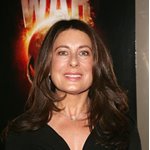 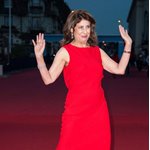 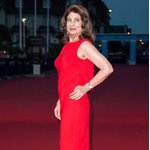 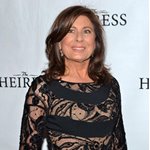 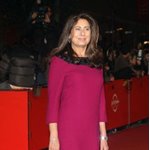 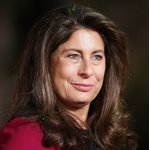 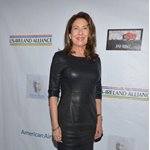