On May 22, 2005, Creamer won the Sybase Classic tournament in New Rochelle, New York at 18 years 9 months and 17 days. This made her the second-youngest first time winner of an LPGA tournament after Marlene Bauer-Hagge, whose first victory was in 1952.[citation needed]

Creamer earned a spot on the 2005 Solheim Cup Team, the youngest player to do so.[citation needed] 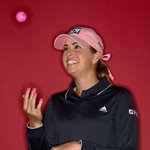 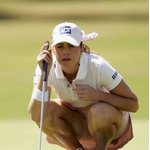 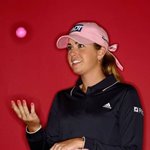 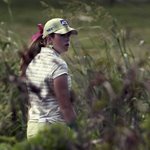 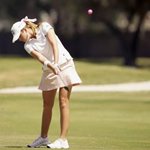 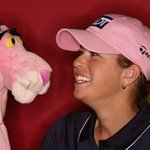 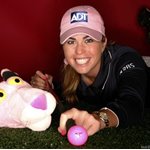 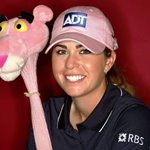 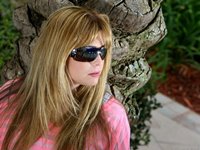 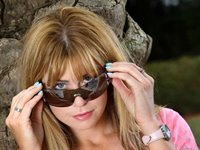 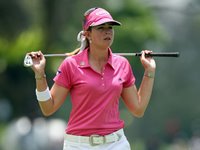 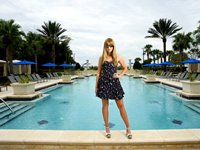 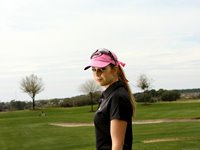 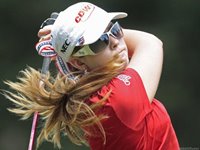 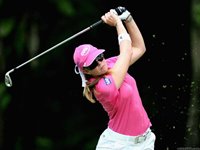 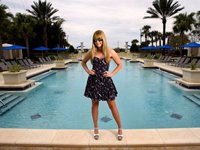 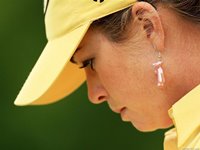