Paula Beer is a German actress. She gained notoriety as a teenager by her starring role in Chris Kraus movie Poll (2010). Paula Beer collected 2008 first acting and dance experience with the Youth Ensemble of the Berlin Friedrichstadtpalast. In 2009, the 14-year-old at her school in Berlin approached by an acting agent and the casting of Chris Kraus' movie Poll (2010) invited. Although Berry had little acting experience, she beat out more than 2500 candidates and got the lead role. Beer in the historical drama was seen as a 14-year-old orphan Oda, who in the summer of 1914 on the eponymous character of her aristocratic family into the Baltic travels. There, her father devoted (played by Edgar Selge) bizarre anatomical studies, while they themselves in a wounded Estonian anarchist (Tambet Tuisk love), she secretly maintains healthy. Although Chris Kraus stated that Beer - like other candidates - not necessarily the best in terms of technique or speed was, he praised her great talent and her approach to the role on the biography of his great-aunt Oda Schaefer inspired.

Due to the authenticity, he had insisted on the appointment of the same age actress. Beer received before the shooting, which took place in summer 2009 in the South-Estonian Baltic coast, acting classes, and wrote a diary from the perspective of their role, which was played later in the film use. Poll brought a berry big critical acclaim and she was with Hannah Herzsprung compared to Kraus with the lead role in his film Four minutes had helped (2006) a success. The filmdienst described the occupation of the main role in Poll as a "godsend" and the movies untested young actress as a "natural, he was the transformation of an admittedly talented, but still childish Adelssprössling to unconditionally loving brilliant" absolve. 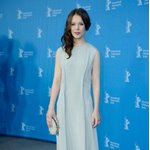 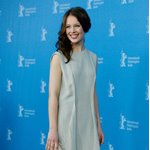 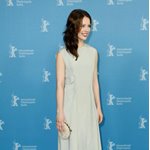 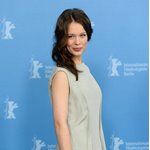 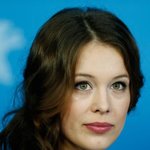 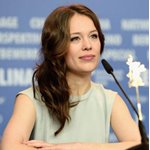 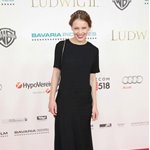 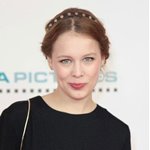