In 1987 Paul was cast in Programmed to Kill (1987) as the character Jason, and since then he has appeared in a steady stream of movies. He is definitely a rising star and not only does he have good looks, charm, wit and excellent acting skills, he also majored in Marine Biology at a California community college. 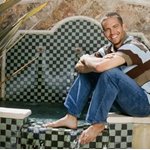 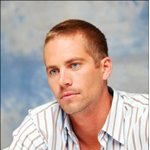 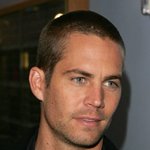 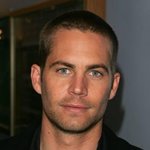