Paul Oakenfold was set to be a chef, after having hopes of becoming part of a band. He describes his early life as a "bedroom deejay" in a podcasted interview with Vancouver's 24 Hours, stating he grew up listening to The Beatles. Later 21-year-old Oakenfold and Ian Paul moved to 254 West 54th Street. Studio 54's Steve Rubell ran the place and only allowed popular people inside. Oakenfold and Paul used fake passes to sneak into places in New York where they met Maze, Bobby Womack and Bob Marley, whom they also interviewed, claiming to be NME and Melody Maker journalists.

Oakenfold's musical career began in the late 1970s, when he started playing soul in a Covent Garden wine bar. Here, he met Trevor Fung as well as Rumours in London where he played Earth, Wind and Fire and popular British bands. In 1984, he spent several months in New York City's West Harlem. During this time hip-hop was the most popular sound in the area (see 1984 in music). He began breaking into the mainstream as he was working as an A&R man for Champion Records. At that time, he signed DJ Jazzy Jeff and the Fresh Prince, as well as Salt-n-Pepa. Oakenfold appeared on the Blue Peter BBC programme for children with a breakdancing crew. He became a promoter and British agent for the Beastie Boys and Run-D.M.C.. Since then, he appeared at The Project in Streatham playing soul and jazz music. 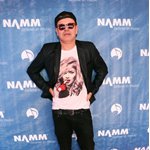 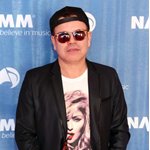 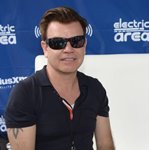 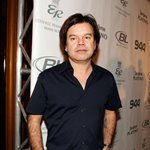 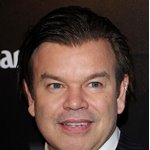 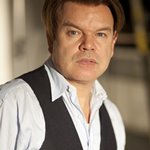 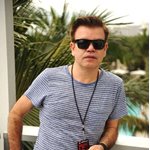 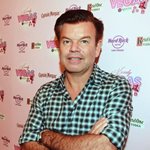 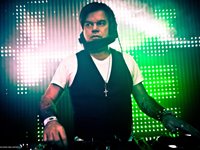 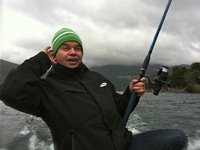 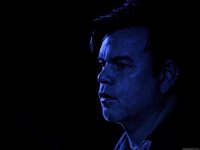 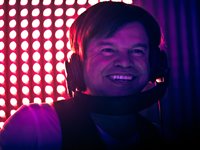 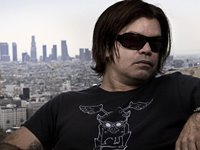 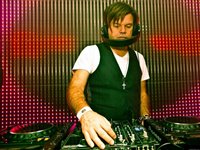 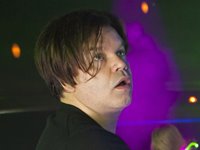