Patrick Gallagher grew up in Chilliwack, British Columbia, Canada, and in 1993 graduated from the National Theatre School of Canada. He began his career in Toronto working in the theater, in film and on television. In 2003 he gave a strong performance as Awkward Davies in Peter Weir's Oscar-nominated Master and Commander: The Far Side of the World (2003). His next role was Det. Joe Finn in the seventh season of the highly acclaimed Canadian television drama "Da Vinci's Inquest" (1998), carrying that character into the new series "Da Vinci's City Hall" (2005). He will also be remembered as Gary the Bartender in Alexander Payne's multi-award-winning Sideways (2004).
He is a big supporter of the independent film scene, and has played numerous roles in projects by emerging filmmakers. He currently resides in Los Angeles, and is a dual US/Canadian citizen. 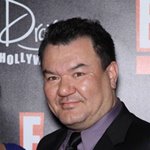 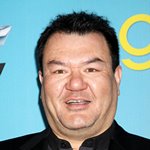 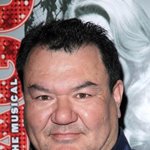 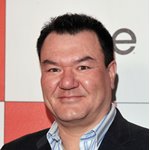 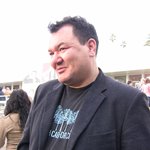 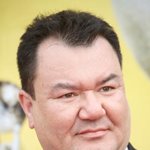 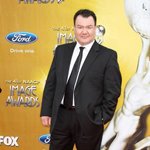 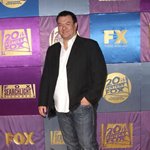 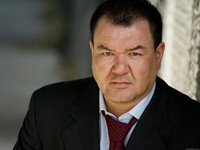