Patricia was born at the Bethesda Naval Hospital in Maryland to a Naval Academy Graduate who was a fighter and test pilot and later an aeronautical engineer and executive, and a housewife, both of whom were military brats themselves. Her father was the son of an Admiral and her mother, the daughter of a Marine corp General. She has three sisters, all of whom appear on the Lifetime Intimate Portrait special along with her parents, and the E Entertainment Biography about her. She was married to Ray Baker, an actor, and has three children by him, Henry, and twins, Joe and Roxie. She is best known for starring for 8 seasons with Tim Allen on the ABC TV show Home Improvement as Jill Taylor. She was nominated for one Viewers for Quality Television Award, two Golden Globe Awards for Best Actress in a Comedy, and four Emmy Awards, and she co-hosted the Emmy Awards with Ellen Degenerous in 1994. Previously she had starred on a series for Norman Lear called Double Trouble, and two from one of the creators of the Mary Tyler Moore show, Alan Burns: Eisenhower and Lutz with Scott Bakula, and F.M. with Robert Hayes.

She starred in 60 episodes of Strong Medicine on Lifetime Television, the longest running drama series written for basic cable, for which she was given a Commendation and nominated for Best Actress in a Drama Series by the Prism Awards. She was nominated for an Independent Spirit Award for her first starring role in a movie for Ulee's Gold, opposite Peter Fonda. She has also received a Vision Award, and a Topaz Award from Women In Film in Texas.

Ms. Richardson received a BFA in acting from Southern Methodist University and spent several years in New York doing theatre. She created roles in two Beth Henley plays on and off- Broadway, Collard in The Wake of Jamie Foster, and Elaine in The Miss Firecracker Contest, as well as Janice in Michael Weller's Loose Ends, parts in Kevin Wade's Cruise Control, and Mark O'Donnell's Fables For Friends, and from her very first audition in New York won the understudy role of young Gypsy Rose Lee in the Angela Lansbury revival of Gypsy in New York. In the last year she wrapped a film "Out of Omaha" co-starring Leah Thompson and Dave Foley, and is currently the spokesperson for the disease her father died of, PSP. She is also hosting a television program that is starting in Ohio and then going out nationally to help parents be more involved with their children's learning process called "The Learning Lunchbox". 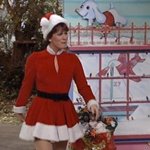 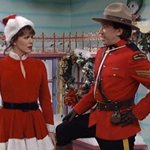 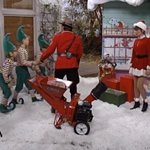 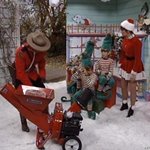 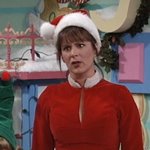 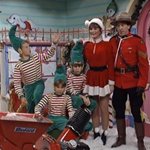 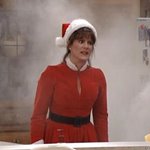 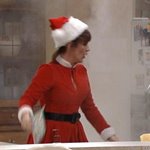