Patricia Hodge is an English actress. After graduation, she concentrated on theatre work and 18 months later worked with Bob Fosse on Pippin. However, she found when applying for television work she had become classed as a theatre actress. Having made the break-through in the role of Phyllida (Trant) Erskine-Brown in Rumpole of the Bailey, she found when trying to make the occasional return to theatre work that she had been classed as a television actress. Finding the need to have a flexible career to care for her young children, Hodge made the decision to focus her career on the stage, and hence is mainly seen on television in focus parts and singular roles in-between chosen different theatre roles.

She has appeared in roles as diverse as in The Naked Civil Servant opposite John Hurt, as Margaret Thatcher in The Falklands Play, and in 2007 as Betty, the wife of tycoon Robert Maxwell, in the BBC TV drama Maxwell opposite David Suchet. She took the female lead in the 1983 film, Betrayal (based on Harold Pinter's play Betrayal), a roman à clef derived from the playwright's affair with broadcaster Joan Bakewell. She was nominated for a BAFTA for her role in a television adaptation of Anita Brookner's Hotel du Lac in 1987, and was awarded the Laurence Olivier Theatre Award in 2000 for Best Supporting Actress for her performance in the production of Money at the Royal National Theatre. Hodge is an Honorary Graduate (DLitt) of Brunel University and one of the founder members of the Brunel Club. Since 2009, she has played a comedy role in the BBC sitcom Miranda, as the mother of the eponymous main character. She is joint President of Grimsby's Caxton Theatre. 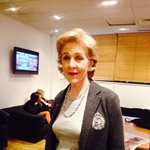 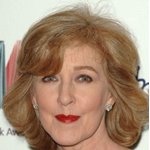 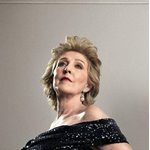 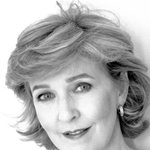 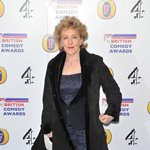 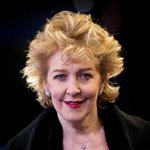 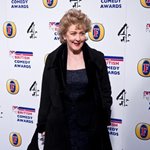 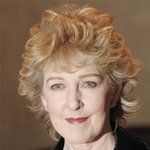