While studying acting in New York with drama teacher William Esper, Heaton made her Broadway debut in the gospel musical "Don't Get God Started". She and her fellow students then formed Stage Three, an acting company that produced plays Off-Broadway. They took one production, "The Johnstown Vindicator", to Los Angeles, where Heaton's performance caught the eyes of casting directors. Consequently, Heaton portrayed the producer/daughter in the television series "Room for Two" (1992). Her additional television credits include a starring role in the series "Someone Like Me" (1994/I), a regular role in CBS's "Women of the House" (1995), and a recurring role on "thirtysomething" (1987). She also starred in the highly rated CBS television movie Miracle in the Woods (1997) (TV), with Della Reese. Her feature film credits include Memoirs of an Invisible Man (1992), Beethoven (1992), The New Age (1994) and Space Jam (1996).

Heaton was born in Cleveland and lives with her husband, David Hunt, and their four sons in Los Angeles. 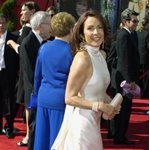 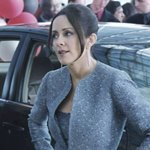 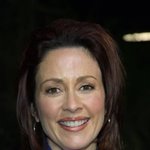 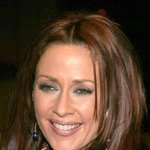 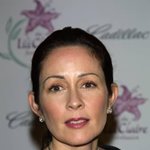 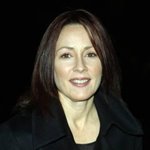 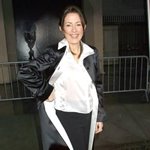 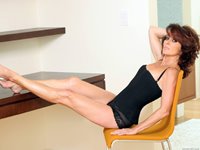 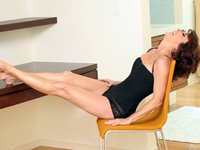 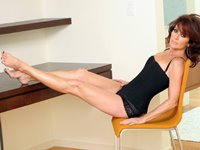 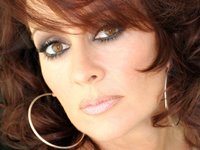 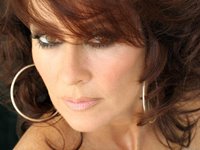 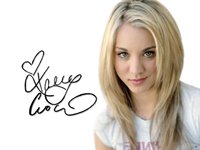 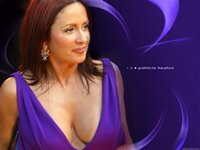