Patricia Ford was born March 17, 1969, in Honolulu, Hawaii. With a diverse background consisting of Chinese, Hawaiian, Portuguese, German, and Irish, Patricia must be fascinated by her world travels while on modeling assignments.
For someone who has never been a Play.boy Play.mate, Patricia has done an extensive list of work for Mr. Hefner. Her work with the bunny magazine includes the following: The cover of a German Play.boy's March 1996 edition; the cover of Australian Play.boy's July 1996 edition; 12 issues of Play.boy's Book of Lingerie, from January 1993 to June 1996, not including the 50th Issue Anniversary Special. She was named Play.boy's Book of Lingerie Model of 1996. 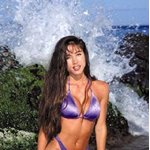 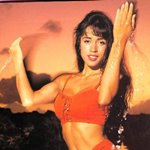 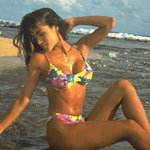 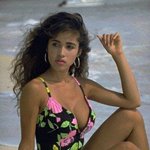 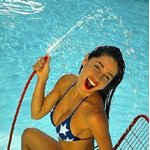 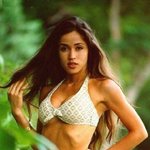 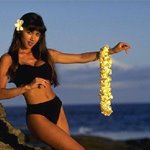 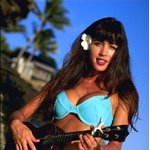