Patricia Clarkson was born in New Orleans, Louisiana, on December 29, 1959, daughter of Jackie Clarkson, a locally prominent member of the City Council. She studied drama at Yale University and worked in the theater before landing the part of Kevin Costner's wife in The Untouchables. 1988 saw her in a bevy of supporting roles: in Clint Eastwood's The Dead Pool, Everybody's All American and the family drama Rocket Gibraltar. During the early 1990s, Clarkson worked intensively in TV, appearing in the series "Law and Order" and in TV movies including "The Old Man and the Sea" (1990) and "Four Eyes and Six Guns" (1993).

In 1998 Clarkson put in a bitterly funny performance in High Art, playing Ally Sheedy's heroin-addict girlfriend. This marked the start of higher-profile roles for Clarkson. She appeared in 1999's The Green Mile, The Safety of Objects (2001) and actor-turned-writer/director Sean Penn's The Pledge (2001). She also appeared in Far From Heaven (2002) and director Lars von Trier's experimental Dogville (2003). In 2003, she won several film honors for her role of a grieving mother in the lauded independent film The Station Agent and received a Best Supporting Actress Oscar® nomination for her work in Pieces of April. In 2004 Clarkson appears in The Miracle, about the 1980 U.S. Olympic hockey team that beat the U.S.S.R. in one of sport's greatest upsets. 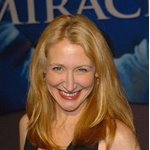 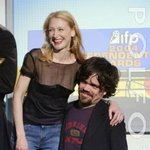 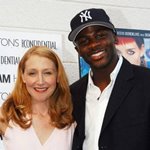 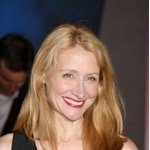 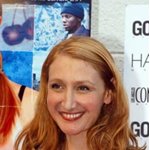 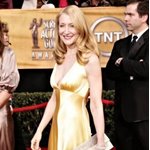 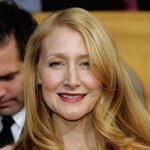 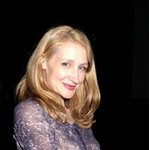