Nagra was born to Sikh parents who immigrated to the UK from the Punjab region of northern India in the late 1960s. She is affectionately known as "Mindi". Her middle name, meaning "Princess," is traditionally given to Sikh women (Sikh men traditionally have the middle name "Singh."). Her family background was decidedly working class. Her father, Sucha, a factory worker, is believed to have separated from her mother, Nashuter, a packer in a factory, when Parminder was a child. Parminder, her two younger brothers, and her younger sister were raised in a small terrace house in the Belgrave district of Leicester by her mother and stepfather, who worked as a bookkeeper at a cousin's transport company.

At the age of seven, Nagra suffered a burn that resulted in the scar shown in her 2002 breakout role in the internationally acclaimed film Bend It Like Beckham. While preparing a meal, a gas stove set her trousers alight. She was taken into the bathroom by an uncle and immersed in cold water. However, when the trouser fabric was removed, it took skin with it, resulting in a large scar on her right leg. The story was included into the film to explain the burn of Parminder's character ( in the movie stating her sister put her in a tub of hot water).

Nagra attended Northfield House Primary School in Leicester. And it was at her comprehensive school, Soar Valley College, where she played viola in the youth orchestra and also appeared in her first theatrical productions.

In 1991, at the age of 16, Nagra took a job as an usher at the Leicester Haymarket Theatre, ostensibly to watch and learn from the local talent. Her former boss recalls her as brilliant, polite, and very sweet, but also that she was quiet, giving no hints as to her future rise to stardom. 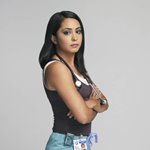 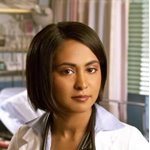 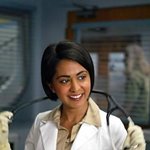 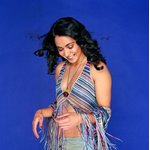 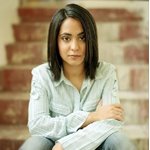 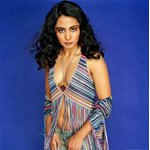 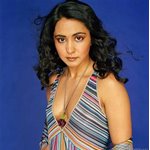 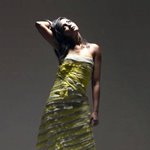