Paloma Faith is a British singer-songwriter and actress. In 2009, she released her debut single "Stone Cold Sober" and her debut album, Do You Want the Truth or Something Beautiful?, which was certified Platinum by the British Phonographic Industry. The album spawned five singles: "Stone Cold Sober", "New York", title track "Do You Want the Truth or Something Beautiful?", "Upside Down" and "Smoke & Mirrors". Faith also recorded the theme song to the 2010 British film 4.3.2.1 and appeared on the charity record "I Put a Spell on You".

In 2007 she appeared in an episode of the BBC police drama HolbyBlue portraying a thief. Faith was also cast in Terry Gilliam's The Imaginarium of Doctor Parnassus as Sally, the girlfriend of the Devil (played by Tom Waits) in 2009. She also appeared in the horror film Dread as Clara Thornhill. She later starred in the Channel 4's series Coming Up and the short film A Nice Touch. Faith will make an appearance as cabaret performer Georgia, in a television adaptation of P. G. Wodehouse's Blandings in 2013. Of getting the part, she stated "I don't think they even knew I was an actress. I went to an audition and they said that they liked my interpretation of the character and I said, 'I'm just being myself”. 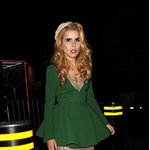 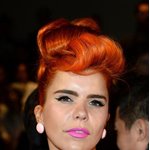 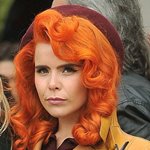 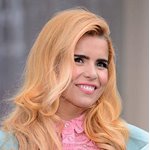 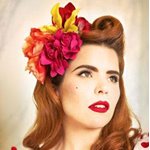 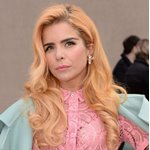 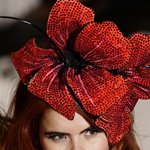 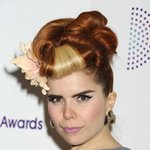