Paige Turco was born in Springfield, Massachusetts on May 17 1965. As a child Paige studied to become a ballerina. She performed as a soloist with the New England Dance Conservatory, The Amherst Ballet Theatre Company, and the Western Massachusetts Ballet Company, but her dreams were shattered when an ankle injury terminated her career as a dancer at the age of 14. She was forced to re-evaluate her career decision and focused on drama and musical comedies. Paige graduated from the University Of Connecticut with a degree in drama.

She landed her first soap opera part in 1987 in CBS's Guiding Light, as a troubled teenager who is adopted by a wealthy woman. The following year she transferred to ABC's All My Children where she played Melanie Cortlant. In 1989 Paige left soaps and tried her luck on the big screen, she starred in many movies including Teenage Mutant Ninja Turtles 2 and 3, The November Conspiracy, and Vibrations before landing a lead role as Gail Emory in Shaun Cassidy's controversial television series American Gothic. American Gothic was cancelled after only one season. She met and fell in love with John Mese on the show and the couple got engaged shortly after the show ended. Turco and Mese went on to work alongside each other in Dark Tides and Road To Park City before the couple called off their engagement in 2001 and went their separate ways. Paige starred in many independent films including Urbania, Astoria, Runaway Virus, and The Pompatus Of Love and had a few guest appearances in television shows such as NYPD Blue, Party Of Five, The Fugitive and Law & Order: Special Victims Unit before landing a lead role in Wolfgang Petersen and Shaun Cassidy's television show The Agency. Paige played Terri Lowell, a graphical technician for the OTS department and sometimes field agent. The Agency lasted two seasons before being cancelled by CBS executives earlier this year. Paige recently finished filming two new movies, The Empath and Rhinoceros Eyes. 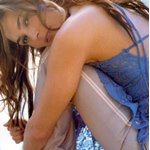 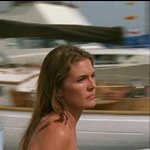 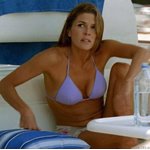 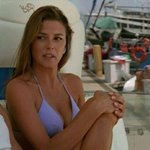 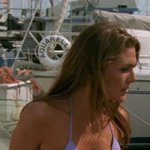 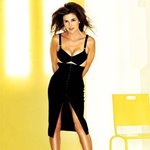 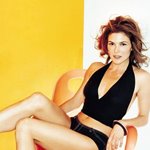 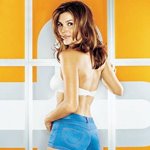