The actress with the self-deprecating humor and once described as "a sexy nut", Brewster was born March 10, 1969 in and grew up in a Massachusetts boarding school where her parents were teachers. After briefly attending Parsons School of Design, she began her acting career in an off-Broadway production of David Rabe's Hurlyburly.

Later moving to to San Francisco, Paget's talent for comedy became evident in a public access show, Strange America, later parlaying that experience as host of a local late-night talk show in San Francisco, The Paget Show. Since then, she has appeared in many roles in TV movies and series, including the ABC comedy The Trouble With Normal, in Andy Richter Controls the Universe and perhaps most memorably to Friends fans as Kathy, the girlfriend of Matt LeBlanc's character Joey, with whom Chandler (Matthew Perry) falls in love.

In addition to her current starring role in the Showtime series, Huff, the actress also plays a lead role in My Big Fat Independent Movie, a sendup of recent indie films. 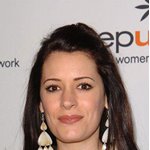 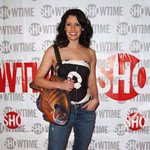 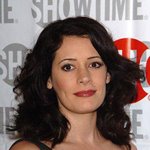 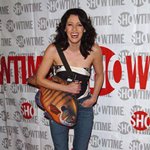 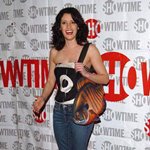