Paddy (Patrick) Considine, born 5th September 1974, in the Midlands town of Burton-on-Trent, Staffordshire. As a teenager, Considine studied a drama course at Burton College where he met with now friend and director Shane Meadows who together formed a band called "She talks to angels" (Paddy was their drummer). Neither finished the course, however, but Paddy went on to study photography at Brighton University where he earned a first class honors degree.

After returning from uni Paddy worked on a short film with old friend Shane Meadows, called "Three tears for Jimmy Prophet" about a doomed boxer who's life took a turn for the worse. Following this, Meadows cast Considine in his first role in a feature film as the disturbed character Morell in A Room for Romeo Brass (1999). Despite the film's huge success at the Edinburgh film festival, rumor has it that Paddy found himself at the local Job center the Monday following its premiere.

However, Paddy's outstanding performance had not gone unnoticed, and he soon found himself cast in Pawel Pawlikowski's Last Resort (2000) the following year, playing the love struck misfit Alfie, for which he won the best actor award at the Thessaloniki film festival.

Further roles ensued, and Paddy has since worked alongside actors such as Russell Crowe and Renée Zellweger and has gone on to gain nominations at numerous British film awards including one for his touching role as Johnny in Jim Sheridan's In America (2002).

Along with his lead roles, Paddy has had a number of scene-stealing supporting roles in films such as 24 Hour Party People (2002), Born Romantic (2000), and The Martins (2001), working alongside the likes of Steve Coogan, Lee Evans, Jane Horrocks, and Kathy Burke to name a few.

More recently, Considine has been noticed for his performance as Richard the revengeful brother in the applauded film Dead Man's Shoes (2004), which he co-wrote with Shane Meadows. And for his role as Phil the Born again Christian in Pawlikowski's My Summer of Love (2004).

The future is bright for Considine and holds a Hollywood release in Cinderella Man (2005) and a role playing the friend of Rolling Stones founder Brian Jones in Stoned (2005). 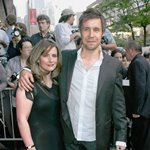 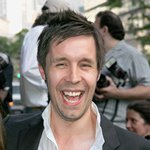 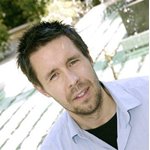 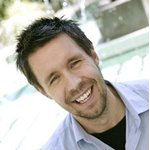 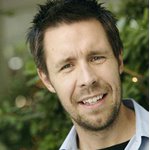 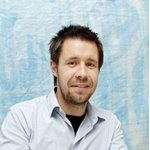 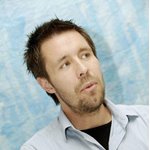 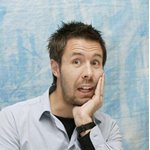