Oriol Elcacho is a Spanish male model from Barcelona. He is perhaps best known for being the face of BVLGARI's AQVA. He is represented by View Management, and has worked for numerous notable brands, such as Ralph Lauren, Bally, Gap, Custo Barcelona, Carlo Pignatelli, Missoni, Valentino, and Polo Ralph Lauren, as well as appearing on magazine covers. He is referred to as the "Spanish Adonis".

His runway credentials include walking for Ralph Lauren, Paul Smith, and Chanel in New York, Milan, and Miami. Currently he ranks No. 12 on MODELS.COM's Top 25 list, "The Money Guys" with fellow Spanish models Jon Kortajarena (No. 7) and Andres Velencoso (No. 16). Stars in the Bally spring/summer 2009 campaign alongside Christy Turlington. 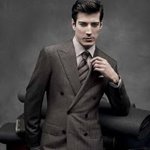 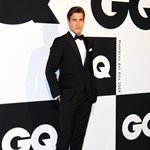 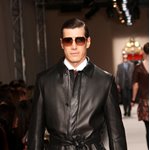 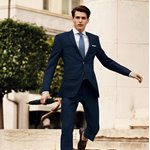 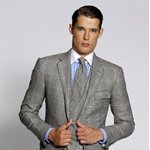 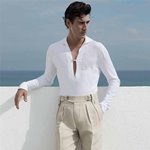 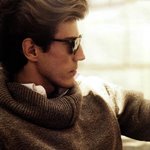 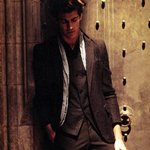