Omar Epps has emerged as one of the industry's most talented and sought-after actors. His most recent feature films include Alan Rudolph's Breakfast of Champions opposite Bruce Willis and Nick Nolte, and the Miramax drama In Too Deep opposite Stanley Tucci and Nia Long.

Born and raised in Brooklyn, Epps is a graduate of the High School of Performing Arts in New York City. He made his feature film debut in 1991 in Ernest Dickerson's Juice and went on to appear in Higher Learning. His other film credits include The Wood alongside Taye Diggs and Richard T. Jones, The Mod Squad, Scream 2, The Program, Major League 2 and Daybreak.

Epps is currently in production on Brother, starring opposite Takeshi Kitano. Brother is the story of a displaced Yakuza gangster who strikes up an unlikely friendship with a black hustler, played by Epps. 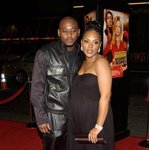 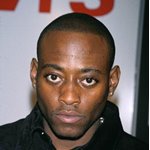 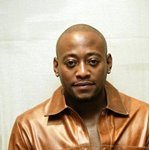 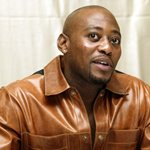 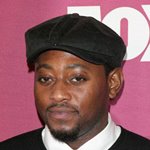 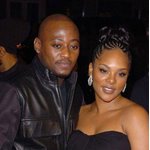 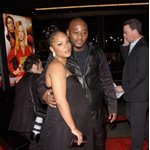 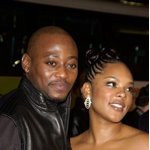