Five-foot ten-inch stunner Noemie Lenoir (pronounced "Linwah") hails from the equally breathtaking town of Versailles, just outside of Paris, France. The daughter of a French father and a mother from a small island off Madagascar, Noemie has, as a result, always had an alluring, international look.
This didn't go unnoticed for long; at the age of sixteen, while at her neighborhood post office, Lenoir was spotted by an agent from the prestigious Ford Modeling Agency, and a magazine shoot for Marie Claire and Ralph Lauren in Paris soon followed. But Lenoir was determined to finish school and learn English before setting out into the turbulent world of modeling. With those goals achieved, Noemie moved to New York in 1999 to give herself a better chance at furthering a modeling career. 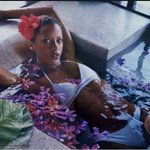 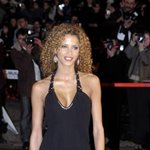 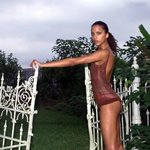 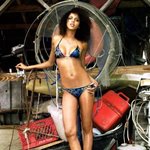 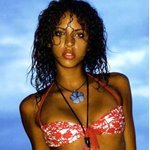 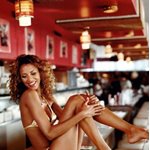 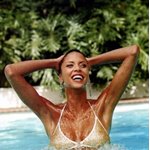 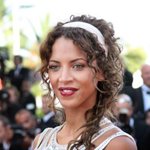