Ziering was Playboy's Playmate of the Month for September 1997. She appeared on the cover twice, first in August 1997, then in July 2003, along with a feature pictorial. Prior to Playboy, Ziering was a swimwear model usually seen modeling for Venus Swimwear and Frederick's of Hollywood. She also appeared as a Barker's Beauty on the game show The Price Is Right, from 1999 to 2002. 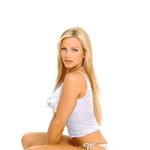 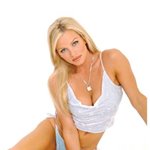 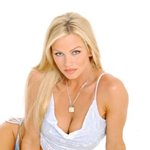 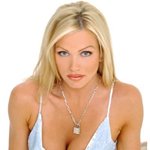 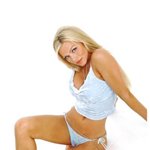 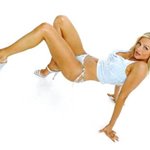 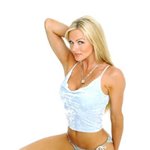 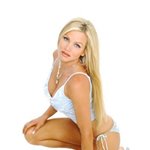 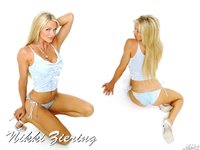 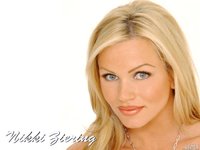 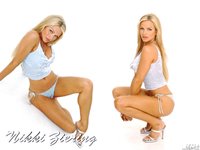 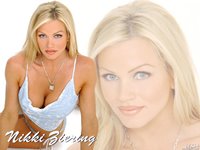 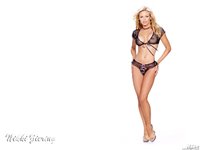 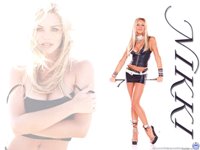 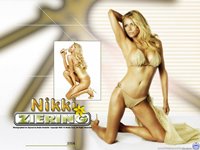 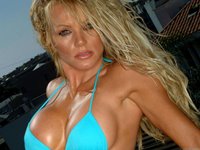 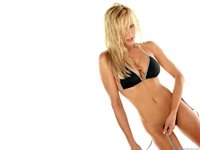