Reed and Hardwicke finished the script for the semibiographical film, Thirteen, in six days, a relatively fast time for a Hollywood script to be written. Producers asked Reed to play a role in the film because they had trouble casting it, considering it an "uncomfortable" role for most young actresses.[7] The film, also starring Evan Rachel Wood, was filmed and released in 2003 to glowing reviews, giving Reed recognition in Hollywood as both an actress and a screenwriter. Following the film's release, Reed also appeared on The Ellen DeGeneres Show, and hosted a number of award shows, including the Young Hollywood Awards (2003), and the Independent Spirits Awards Nomination Show, followed by the West Independent Spirits Awards, both in 2004.

Reed has continued to participate in racy roles that involve the portrayal of sexually promiscuous teenagers, including Lords of Dogtown, also directed by Hardwicke. In early 2006, she appeared on the series The O.C., playing Sadie, a new love interest for the character Ryan Atwood. Reed has noted that she disagrees with what she describes as the "trendy and shallow things" that The O.C. promotes, and that she appeared in the series because of advice from her agents.[6]

Her most recent film role is in Mini's First Time, which received a limited release in the United States on July 14, 2006. In the film, Reed plays a teenager who, through seduction, involves her step-father in a plot to murder her mother. Reed has noted that her character does not "understand the weight of consequence", and that she enjoyed playing someone who she describes as "crass" and having a "trucker's mouth".[6] Reed's character participates in explicit sex scenes, which had to be filmed from the point of view of Reed's back, as she was sixteen at the time and thus legally unable to film her scenes in a more explicit manner.[7]

Reed has written another script, which may soon be produced, set in New Zealand between the 1960s and the 1980s.[6] Reed has noted that she feels she is a versatile actress, but feels typecast in roles of "sexy bad girls", noting that producers often tell her that she is too "sexy" for a particular part.[7] 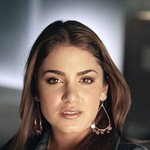 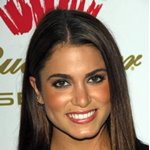 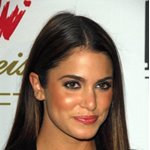 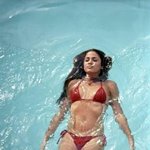 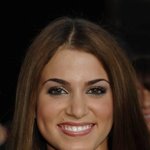 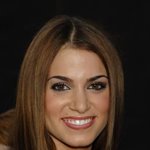 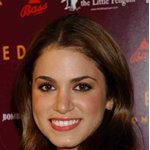 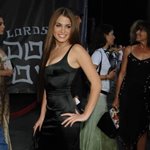